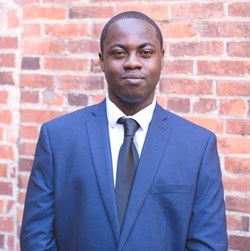 An Independent Certified Coach, Teacher, Trainer and Speaker with The John Maxwell Team 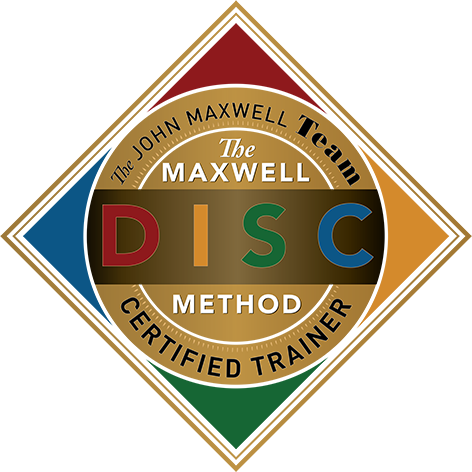 Samuel Oppong (June 27, 1995) is an Actor, TV Personality, CEO, Entrepreneur (Speaker, Trainer, Coach, and Consultant), Investor, Philanthropist, and Aspiring Author. He completed his Bachelor of Arts in Sport Management and Leadership Studies in 2018 at Washington State University and completed his Masters in Sport Leadership at Concordia University in Chicago in 2021. He is a member of the Alpha Sigma Phi Fraternity and National Football Foundation. On his journey to be a sports broadcaster, He took classes at Sports Management Worldwide and studied abroad in 2016 and 2017 in South Korea and Cuba. He also took acting classes at New York Film Academy, American Academy of Dramatic Arts, Emerging Artists in Los Angeles, and Southwest Model and Talent Agency in Arizona on his journey to be an actor. Samuel is known as an energetic, highly involved, and social good-oriented leader. He Values relationship building with the ability to work independently and can adapt his skillset to storytelling. Lastly, he has experience working in various sports organizations such as USA Basketball, Washington State Athletics, National Hockey League, San Francisco 49ers, and NetScout as NBA and College Basketball Scout.

Outside of working in sports and as an actor, he has his podcast show. The show is called “The Move,” which focuses on the current trend of NBA, College Basketball, and other athletes playing basketball to get to the next level. He also will not talk about politics. He also hosts another podcast that focuses on discussing with professionals in the business world. He also has a business podcast called “The Wave,” which focuses on interviewing business owners as they talk about leadership and their road to success. He is also involved in several philanthropy projects such as the Boys & Girls Club, Thirst Project, Make-A-Wish Foundation, RAINN, and Pencil Promise. He loves to give back whether it is doing community service or to donate at events.

Samuel Oppong is one of the youngest and well-known Investors in the world. As an Investor, the type of Investment he focuses on is Real Estate, Fortune 100, 200, 300, 400, and 500, startups, and Virtual Capitalized. He becomes an investor because he wants to invest in the future of America by helping entrepreneurs to dream big, be the best versions of themselves, and help them reach their ambition. He also became an investor because entrepreneurship is what makes this country grow. He believes entrepreneurship is what makes this country produces. His investment entity, Samuel Oppong, has invested in several entrepreneurial companies who share the same shared the same vision as him. His investments, including PopCom, DSTLD, Under Armour, Ample Foods, Move, Win-Win, and Penpal. His goal is to invest in 1000+ companies in 20-25 years. During his journey as an investor, he wants to make that impact. He believes there is so much raw talent. The purpose of his life is to fix that, to help hundreds and thousands of companies achieve their American dream.

He is working on a new book called “BeUncommon” set to release after completing his master’s program which talks about a true basic story of an individual who purposes in life was to be a father, but his life was not exactly what he thought, but he received something more significant and more prominent than his life which is to be a Godfather. He currently resides in Los Angeles, California, and Phoenix, Arizona.